Our people approach comprises of strategic objectives that create an agile, leadership driven and high performance culture to enable us to rise to the challenge.

Home About Us Our Team Leadership Team

Decmil’s Leadership Team is focused on innovation, growth and diversification and is made up of a group of talented and driven people who offer an expert wealth of knowledge. 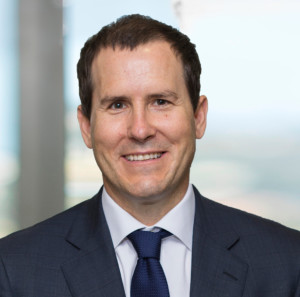 He was previously the Managing Director of Decmil Australia from 2002, where he was responsible for the long-term growth and strategic direction of the company, playing a key role in building relationships with stakeholders and clients.

Scott holds a Bachelor of Applied Science in Construction Management and Economics. 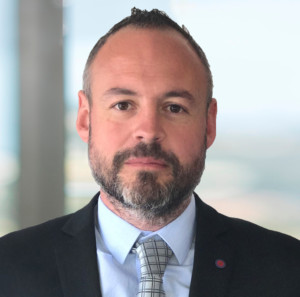 Damian joined Decmil in October 2018 as the Executive General Manager – Commercial, Risk and Strategy. He is an experienced, successful commercial leader with a construction industry background and a proven track record in delivering and supporting major projects across various market sectors and contracting models.

Damian is recognised as a team player with an emphasis on collaborative approaches to problem solving, he has a strong value of loyalty and diligence in relation to working towards ‘best for project’ outcomes for all stakeholders.

Prior to joining Decmil, Damian held senior commercial roles with CPB (formally Leighton Contractors), including Commercial Director on the Gorgon Project and the role of Executive Commercial Manager – Commercial and Risk for Civmec Construction and Engineering.

Damian’s qualifications include being a MRICS – Royal Institute Chartered Quantity Surveyor and he has a Practitioners Certificate in Mediation. 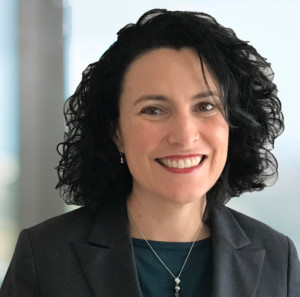 Prior to joining Decmil, Kate worked for Seymour Whyte as Group People and Communications Manager. She has also held senior HR positions in leading companies including Origin Energy, Thiess and Foster’s Group. Her experience spans Australian and international markets and includes a wide range of specialist and divisional lead HR roles. 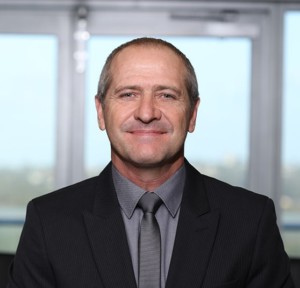 Dickie Dique joined us as Executive General Manager in February 2019, overseeing our Western and Northern Regions. Dickie has over 25 years’ industry experience covering the mining, modular, civil and residential sectors. He has been a Non-Executive Director on our Board since July 2018, and is very familiar with the Decmil business, having held the roles of General Manager and Chief Operating Officer for the Decmil Group until 2011.

A registered builder in a number of states in Australia, Dickie’s experience covers the commercial, civil, residential, mining and modular sectors. Prior to re-joining Decmil, Dickie was a Director at Pindan Contracting. He also sits on the Board of GO2 People Ltd, a leading provider of vertically integrated recruitment and building services to industry throughout Australia.